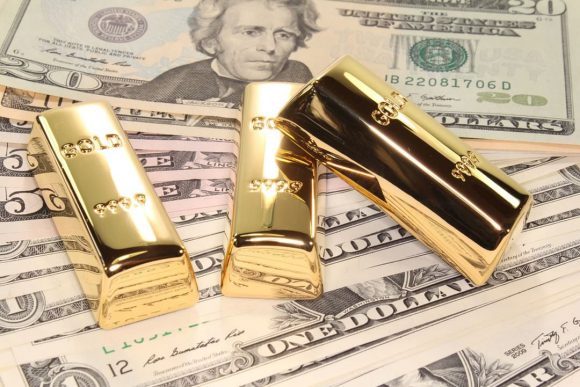 The truth of the matter is people never trusted paper money or even coins.  From the ancient times, coins had to be made out of gold, you see gold was the value behind the coin.  The first gold coins go back to Asia Minor 3000 years ago.

Today the world operates on fiat currency which is a currency used because the government says so, or because fiat currency must be accepted as a means of payment.

Over the years there has been many voices calling for governments to go back  to gold standard.  Lately Alan Greenspan the former Federal Reserve Chairman. urges the US government to reform its monetary policy and go back to gold standard.  All I have to say is that I agree with him., as a major financial asset and also by investors in order to preserve their wealth.

Nowadays gold is still used by governments and banks, as a major financial asset. Banks also use it as an insurance for loans made to government.  Investors too use gold, to preserve their wealth.

2 thoughts on “-What Is The Meaning Of The Gold Standard”