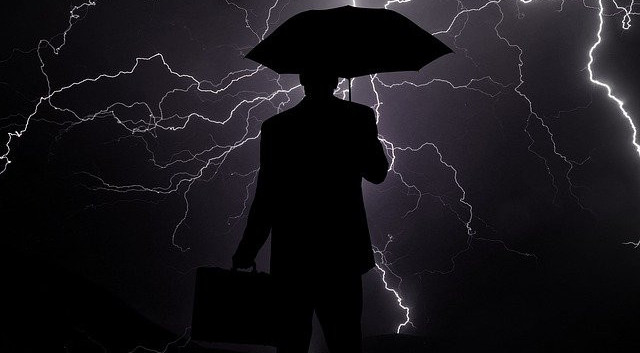 Joe Biden, the newly elected US President is just about to face a number of issues that will be almost impossible to tackle. One of them is the looming financial bubble of 2021.

The social and political divisions in the US cannot be cured by optimistic calls for unity. Then there is the moral duty to do something about the covid19 pandemic. In addition, sooner rather than later the President will have to deal with the effects of the largest financial bubble ever in the history of the United States of America.

The Fed willingly encouraged investors to buy overpriced assets. Dealing with the Fed’s irrational policy will be a very difficult task. In fact, it will be of the same magnitude as the gold standard exit in the early 70s was, or dealing with the high inflation numbers in the early 80s.

It will take strong political action and a full review of the country’s monetary policy.

The ex-Fed president and now the US secretary of the treasury will not be much of a help. Mrs. Yellen walked the same path set by Allan Greenspan. Unfortunately, it wasn’t just her, all her predecessors did the same.

Every time the Fed intervened to “help the economy” by just lowering interest rates, what it actually did was to set up the conditions for the current bubble and consequently the oncoming financial crisis.

Nonetheless, this game is now over. Inflation is slowly picking up and personal spending has risen 1,5% more than expected. Certainly, this is not much but in the middle of the covid19 pandemic that number gives us an indication that it will continue to rise.

The truth of the matter is that nobody paid any attention to these figures as everyone followed the GameStop media frenzy. 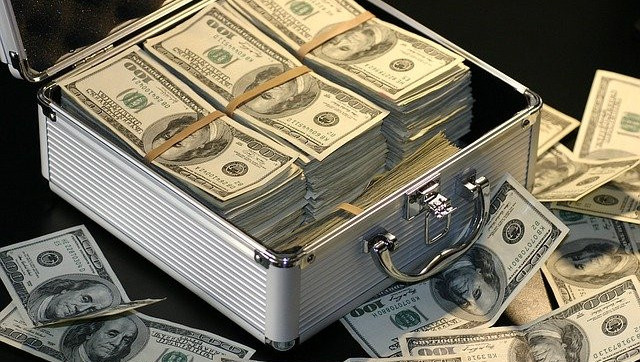 The Fed prints money nonstop. This way it finances a large chunk of the government deficit. The huge amount of money the Fed has created always finds a way to come out of the banking system. At the same time, there are extensive restrictions in the food chain, processing, manufacturing, and in-services.

Free Money is About to End

The oncoming inflation hike will force the Fed to tighten up its monetary policy. The Fed stretches out moves like that will be slow and take time. However, the markets always react before the Fed, especially in a crisis situation as fear takes over.

No matter which way you turn there are signs of a wild derailment. Most investment and market analysts see it coming, except the bankers. It is expected for most types of investments to lose money over the next years.

When it comes to the index that really matters, the index that predicts real returns things do not look good. The US stock market is overpriced in fact, its value is similar to 1929, 2001, and just before the 2008 global financial crisis.

All stock market bubbles tend to keep up with fast credit expansion and the credit expansion we are seeing right now is not the exemption. Business debt compared to GDP has exploded over the last few years. One of the reasons for that was the large GDP drop.

In the past, when the stock market was facing difficulties investors had the opportunity to put their money in government bonds. Nowadays this is not viable. Government bonds in Europe and Japan tend to offer zero or negative interest rates. The return of the US bonds is 1,1% right now, which is poor.

It will also be a bad idea for the investor to buy private company debt. Private company debt is also not worth investing in. Their returns are at all-time historical lows. Even the high-risk bond returns have never been lower.

It looks like there will be a time when investors won’t find a place that offers decent returns to put their money.

The Fed Will Take Swift Action

When investors are about to face a financial crisis, the same goes for the Fed and the White House. The Fed’s duty will be to move carefully because nobody wants the markets to panic. If the markets should panic then, billions of dollars could be lost overnight. 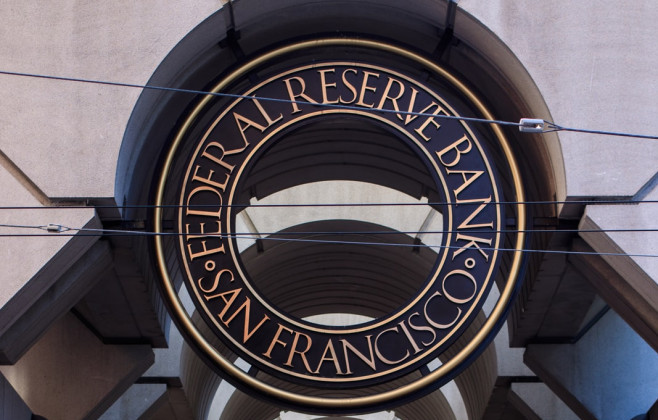 Nevertheless, seeing the oncoming crisis and doing nothing to deal with it is not politically correct. Inflation has a negative impact. It affects the poor more than the rich. A development like that doesn’t do much for social justice, and the politicians will always step up and do something about it. Unfortunately, in most cases what they do doesn’t always work.

Many of you will disagree with me and there is nothing wrong with that. However, in the next few months, we are about to find out how big is the hole the Fed has created. How much it will damage the markets, the bank itself, the ordinary folk out there, and the US.

All data indicates 2021 will be a very interesting year. The financial bubble build by the Fed will explode with huge implications on the economy and all investors.

When the world’s largest economy gets in trouble then the global economy suffers too. A US financial crisis will turn into a world financial crisis, with stock markets around the world crushing.

Most assets will suffer great losses except for gold and other precious metals. Many market analysts argue cryptocurrencies could also be a safe place to be during those times. I still think cryptos are too unstable but there is a belief that cryptos might attract funds.

Gold is a non-correlated-asset which means when all other mainstream assets take a downturn gold tends to move the opposite way and it actually sees its value grows.