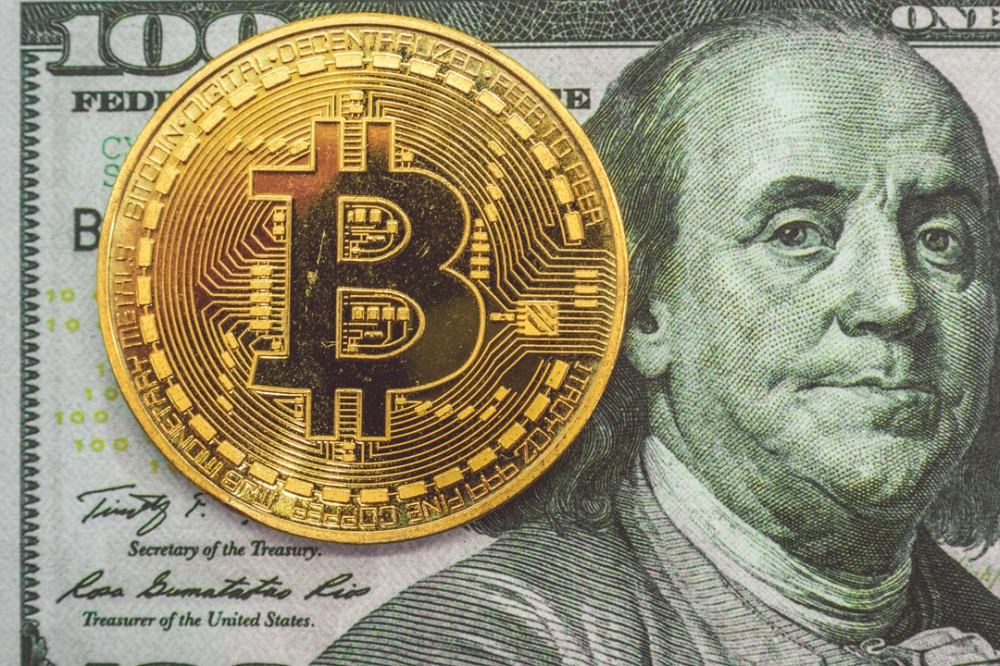 Tesla Endorses and Invests in Bitcoin

Happy days for bitcoin are now as the crypto’s price continues to rise. Tesla’s announcement that it will invest $1,5 billion in bitcoins. In addition to that Tesla is willing to accept bitcoin as a form of payment for its products in the near future.

Tesla believes the $1,5 billion bitcoin investment will provide “more flexibility to further diversify and maximize returns on our cash” according to the company’s announcement on Monday.

Tesla’s announcement is not only good news for the digital currency investors but it is also good news for the gold investors as well. The electric car manufacturer said its updated investment policy includes investing in gold bullion and gold exchange-traded funds (ETFs). According to Tesla’s filing, the company’s new investment policy includes investing in alternative assets such as digital assets, gold bullion, and gold exchange-traded funds and other assets.

After the Tesla announcement, Bitcoin saw a substantial rise in its value.

Tesla’s commitment to invest $1,5 billion in bitcoin and accept the crypto as a form of payment is a huge step forward similar to onboarding with PayPal in October. 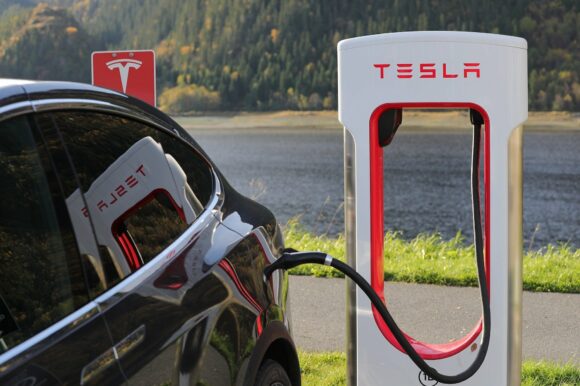 Michael Novogratz the founder of Galaxy Digital sees bitcoin’s value skyrocketing to $100,000 by the end of the year.

When Elon Musk the richest and most powerful businessman in the world endorses bitcoin as a form of payment and at the same time puts his money on it then, more will follow.

Novogratz is certain there will be more corporations to follow Tesla. They will accept bitcoin as a form of payment for their products and at the same time, chances are they will also invest their reserve funds in bitcoin to deal with inflation and the falling dollar.

Bitcoin is on a roll. The small number of bitcoins mined every year and the increased demand is a positive sign for bitcoin’s future value. Furthermore, in three years’ time, bitcoin’s mining will be halved again. The public has embraced it, especially the younger people. It has become mainstream and more and more corporations accept it as means of payment.

So what to think? There are lots of very bullish projections for the bitcoin price in 2021. Tyler and Cameron Winklevoss, the creators of leading crypto exchange Gemini, are both adamant that bitcoin will eventually hit $500,000 while a Citigroup analyst suggests a price of $318,000 by December 2021.

When something as big as Elon Musk endorses and invests in it then something is cooking. $1,5 billion dollars is a lot of money and the big sharks do not like to lose.

My opinion of bitcoin is that it is set to change global payments forever but we all must be careful and see it more as a currency that could help us with our everyday lives rather than an asset for investment. Bitcoin will become a stable asset when people start seeing it first as means of payment and then as an asset. Then it will become a stable digital currency with very small risks.

There is no doubt bitcoin becomes mainstream and, the companies who accept crypto as a form of payment increases every day so the people who use it for their everyday activities. The transformation has already started.

4 Replies to “Why Bitcoin Price Will Continue to Rise?”