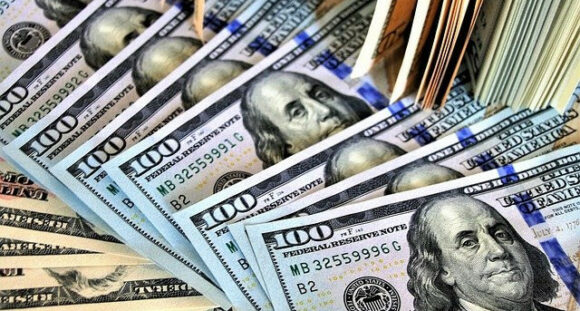 In today’s troubled times we all wonder what is fiat currency, what does a fiat currency mean, how it works, and does it actually works? In this post, I will answer all the above questions and much more so, stick around.

What is Fiat Currency?

Fiat currency is currency established by government law or regulation. Fiat currency is not backed by a physical commodity. (gold, silver, etc.) The value of fiat money derives from the relationship between supply and demand, rather than the value of the material that the money is made from.

In the past, most currencies were based on physical commodities such as gold, or silver, but fiat money is based solely on the faith and credit of the economy.

What Does a Fiat Currency Mean?

Although modern currency is used on a daily basis to purchase millions of items, it is actually considered fiat money because it has no real value of its own. Its value depends directly on the issuing country’s economy.

It is well known that cigarettes are used as currency in prisons. In fact, inmates will mass cigarettes and use them as a medium of exchange.  In both cases, cigarettes and paper money, or even bitcoins and other altcoins, or whatever a currency, is simply an agreement that a particular item is a currency.

When did Fiat Currency Start?

Switching back to a gold-backed regime does not mean switching away from fiat currency, it means switching to a fiat currency system where paper money is linked to a commodity.

How does Fiat Currency Work?

We all like to think that our paper money, dollars, euros, etc. have intrinsic value, whereas value in a marketplace is determined by supply and demand, not anything intrinsic. In reality, our currency system and any currency system are backed by absolutely nothing, except a common agreement by everyone to use the currency.

In addition, the government’s law or regulation that makes money, that money, in reality, is useless without the consent of the currency users.

Due to the fact that fiat currency is not linked to physical commodities, the value of the fiat money depends on the strength of the issuing country’s economy, and inflation, or even hyperinflation, could result if the government issues too much fiat money. In that case, paper money will become worthless.

Because fiat money is not a source or fixed resource like gold, governments and central banks have much greater control over its supply, which gives them the power to manage economic variables, such as credit supply, liquidity, interest rates, and money velocity.

On the other side, the threat of depression or serious recessions is still there and the mortgage crisis in 2007 and 2008 is the living proof. A currency tied to gold is more stable than fiat money due to the limited supply of gold. Fiat money provides more opportunities for the creation of bubbles due to its unlimited supply.

During the last couple of years, there are many voices calling for the return back to a commodity-based currency. Mr. Alan Greenspan, the former US head of the Fed has also made a statement, asking the US President to consider going back to the gold standard.