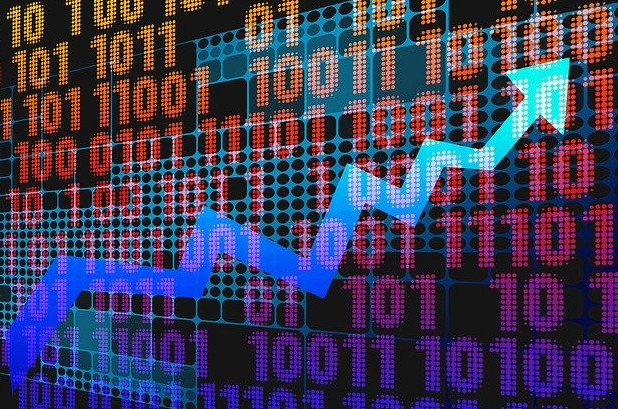 Last week, the stock market suffered its largest weekly loss, since the 2008 financial crisis amid worries that one of the largest economic expansions in history may be coming to an end. Many analysts blame the coronavirus for the market downturn.

The Federal Reserve is ready to act, as it issued a statement affirming that the central bank would use all its tools and “act as appropriate to support the economy”.

There is no doubt there will be an economic downturn but, we still do not know to what extent. Unfortunately, the favorable scenario, that predicts the virus remains largely confined in China and thus affects Chinese factory production, collapses.

The coronavirus is now present in more than sixty-five countries and almost out of control in China, South Korea, IRAN, and Italy. It is not a Chinese issue, it is a world issue now and its effect on global growth will be devastating.

Evidence of the Economic Fallout

Toll Brothers, the luxury home builder, said home sales to Chinese buyers had been postponed and shipments of fixtures from China delayed. The shoemaker Steve Madden said some shipments would be delayed for three weeks, as its Chinese factories struggle to operate with fewer workers. 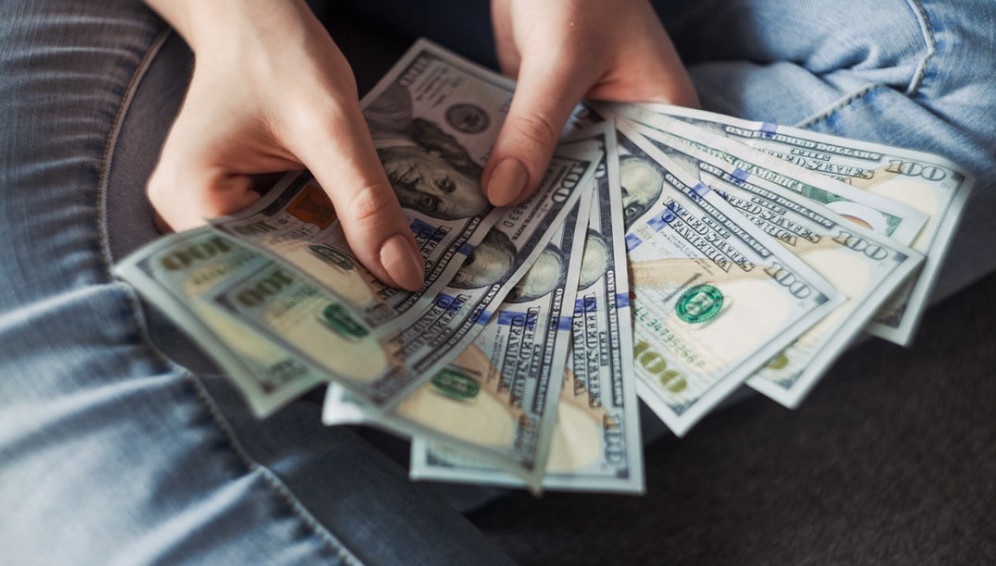 Technology is expected to take a large blow along with car manufacturing. There are many car manufacturers complaining about car part delays from Chinese factories.

Moreover, there are signs that American consumers, they are those who drive the economy, were becoming increasingly uneasy.

A modern economy needs optimism and willingness to spend. But in the last week, investors came to terms with the new economic outlook where corporate profits will stop growing and in many cases will be replaced by losses.

Many investors expect the Fed to step in and act quickly-cut interest rates in the face of coronavirus news and market downturns. Even President Trump intervened on Friday and actually said that he hoped the Fed would step in. Soon the Fed issued a statement reassuring investors that is ready to act.

The 2008 great recession was largely a “demand shock” as a number of banks collapsed, home prices plunged and trillions of dollars in household wealth were wiped out. People and businesses suddenly had less money to spend, causing the economy to fall into a deep recession.

I am afraid lowering interest rates will not be enough. It is not a coronavirus threat anymore, it is a supply threat.

China the world’s factory struggles to get back to work. Imagine, if every factory and office produces 10% less than it did last year. This is very difficult to fix, even if you put more money into people’s pockets, it will not make up for closed stores and factories that aren’t operating.

Nouriel Roubini, the well-known economist, who predicted the 2008 recession, and head of the Roubini Macro Associates, predicts that the coronavirus will have severe economic repercussions for the global economy. That was a couple of days ago when he was interviewed for a German magazine called “Der Spiegel”.

In particular, he says that the markets have not come to terms with the extent of the effect the coronavirus is going to have on the global economy. According to Roubini, the markets are making three mistakes.

1-This is not an epidemic contained in China, but a pandemic.

2-It will take a long time to contain and the politicians haven’t come to terms with the huge impact it will have.

3-The markets will take a steep dive and it is not certain after that dive a strong recovery will follow.

The Chinese recovery will not be enough to cover the expected 6% growth for this year. Nouriel Roubini expects the Chinese economic growth to be between 2,5% and 4%.

We are Entering the Long Overdue Recession 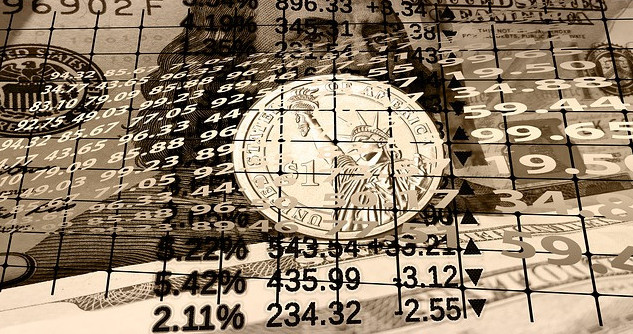 China has become a key for global supply chains. Firms from around the world are shutting down, they cannot do business because key supplies do not come from China.

All made in China or made in PRC product importers will see their warehouses empty and it will take a long time for them to see them full again. At the same time, American and European manufacturers will stop operating because they too will run out of Chinese components necessary for the completion of their products.

It is a common secret that the coronavirus triggered the long-awaited recession. Financial analysts are worried about the overpriced stock market, the low yields, the quantitative easing, the negative interest rates, the global debt bubble, the geopolitical uncertainty.

Industries Affected by the Coronavirus Pandemic 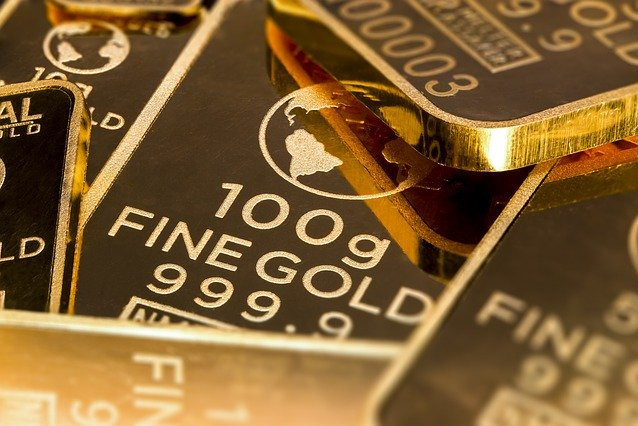 A few days ago, Citigroup one of the US’s largest banks predicted that gold will hit $1700 per ounce, in the next six and twelve months and $2000in the next 2 to 24 months. Moreover, after last weeks’ carnage for the stocks, the Fed is expected to intervene and cut interest rates by 50 basis points at the next meeting.

This move will hopefully help boost consumer sentiment weakened by the spreading coronavirus. That means lower yields and negative interest rates. It will also add extra steam to bullish gold.

Following is a chart that shows how gold outperformed stocks during calamities.

The coronavirus is already causing headaches. As the public comes to terms with the effects of the virus on the global economy, the stock market is tumbling down, with stocks last week taking a beating. The Fed is about to step in and lower interest rates. But this is not going to be enough. There is going to be a supply shortage, as China, the world’s factory, won’t be able to keep up with demand after its factories reopen. The world economy is slowing down and the recession is looming. In times of turbulence, investing in precious metals is a must. And the king of precious metals is gold.