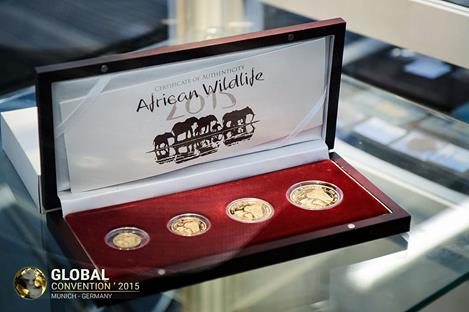 Of all precious metals, gold has been the most popular as an investment.  Although the gold market is also subject to speculation and volatility as are other markets, investors invest in gold, to diversify and reduce risk, especially through the use of futures, contracts, and derivatives due to the fact that gold has shown to be a hedge against inflation and economic uncertainty.

Every time there was political and economical instability, gold was called upon to save the day, and it actually did that.  When paper currency losses its value and global inflation starts rising, gold offers security and acts as a safe haven for investors.

People invest in gold for their own reasons.  Some do it to preserve their own wealth, there are others who do it to actually increase their wealth and many managed it in the past, with much success.

Political turmoil and geopolitical uncertainty is something the markets hate.  The Trump election victory, the negotiations for Brexit, the upcoming elections in France, and Germany the political turmoil in Turkey, the instability in northern Africa and the Middle East make gold an attractive investment.

At the same time inflation is starting to rise and gold loves that.  In addition, the dollar is still weak, the stock market is overrated and the US debt crisis is out of control.

Supply may also be an issue because gold is not inexhaustible.  Many mines close, but the new mines that open are always fewer.  On the other hand, industrial demand for gold is on the increase, especially in technology, computers have gold, and so mobile phones and many electrical appliances.

Due to all reasons analyzed above, gold as an investment is at its best now.  The advantages are too many and are overwhelming.  This, of course, is my personal opinion.