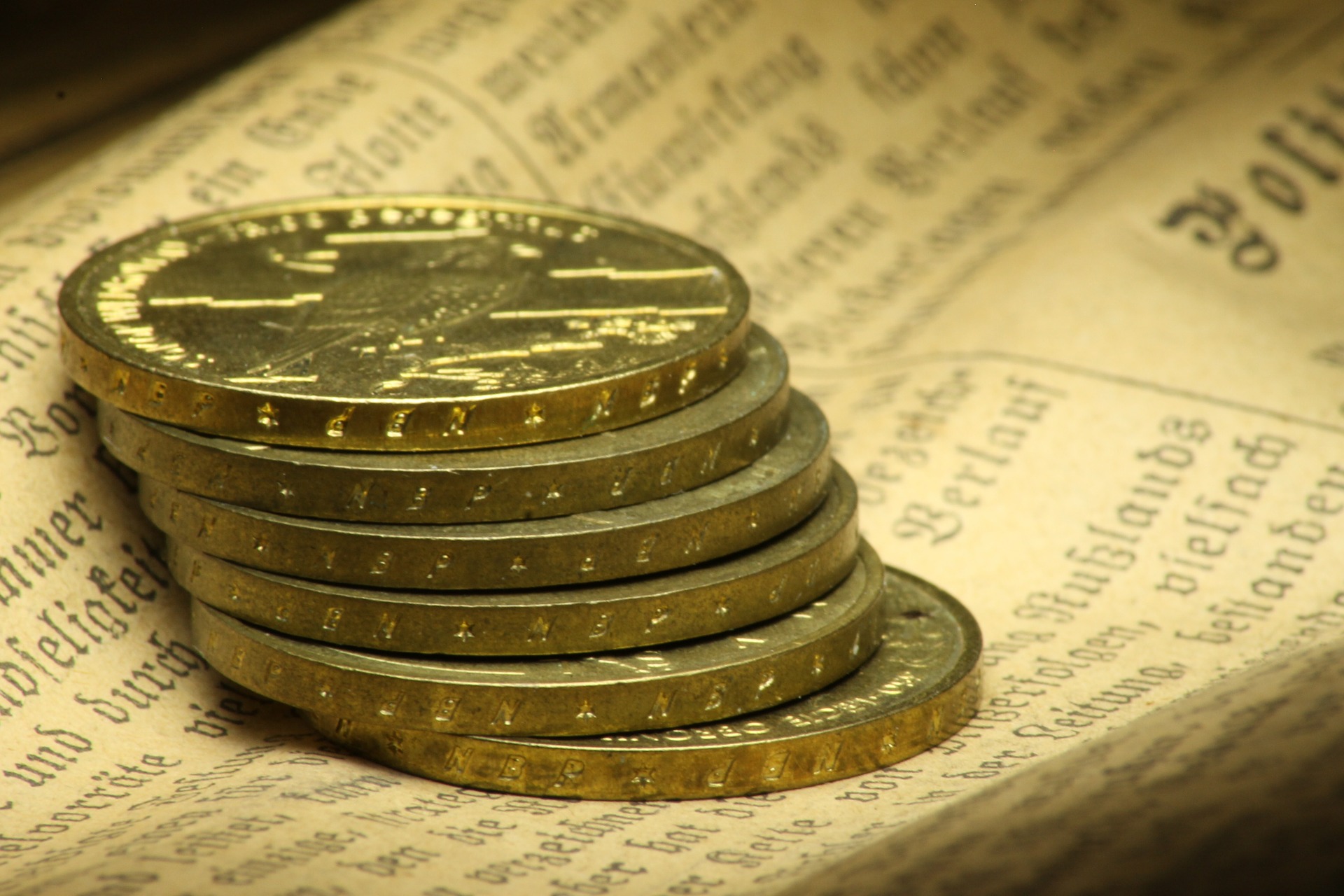 End of June 2020 and the western world is trying to recover from the covid-19 lockdown. How much is the damage caused by the coronavirus and how this economic shutdown will affect the markets remains to be seen. Is there going to be a quick recovery, or there will be a recession? Where should I invest my savings now? Investing in gold now in July 2020 could be a good move.

When the market crashes you get a W move. Very rarely you will get a V move and yet, if we look at the economic numbers, they are catastrophic, but we are back to all-time highs. There has to be a reason for that and there is.

The central banks, Fed, ECB, and Asian banks have been pumping vast amounts of credit into the economy. That is what is pushing up equities. The market is telling us these market highs are due to a large amount of inflation, caused by liquidity the central banks have created. It is not the market rising, it is the value of money forming.

50% Inflation for the Next 5 Years 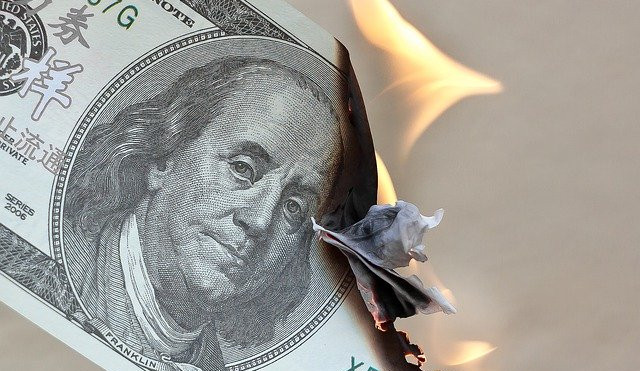 The only reason stocks are so high is because inflation is coming. If inflation is on the way, where do you put your money? Many investors and financial experts say gold and rightly so. Most investors are small, they do not own large amounts of credit. However, billionaires, fund managers, and so on only have one place to put their money to get away from inflation and that place is equities.

We are seen equities so high because the central banks have baked in a 50% or maybe 100% rise in inflation over the next four to five years. In other words, the big money is trying to protect themselves from that inflation by going into equities which by definition will rise from inflation.

If you believe there will be deflation, all you have to do is to hold on to your cash. If you think inflation is on the way, cash is not useful because it will lose value. The Fed believes there is a strong possibility for a 50% to 100% increase in inflation over the next three to four years. That is a huge number and it will affect everyone. For example, if you are planning to take a holiday to an exotic location with your retirement fund, you will not be able to afford it. You will probably take a holiday to a cheap resort nearby. In a few words, your purchasing power will drop substantially. 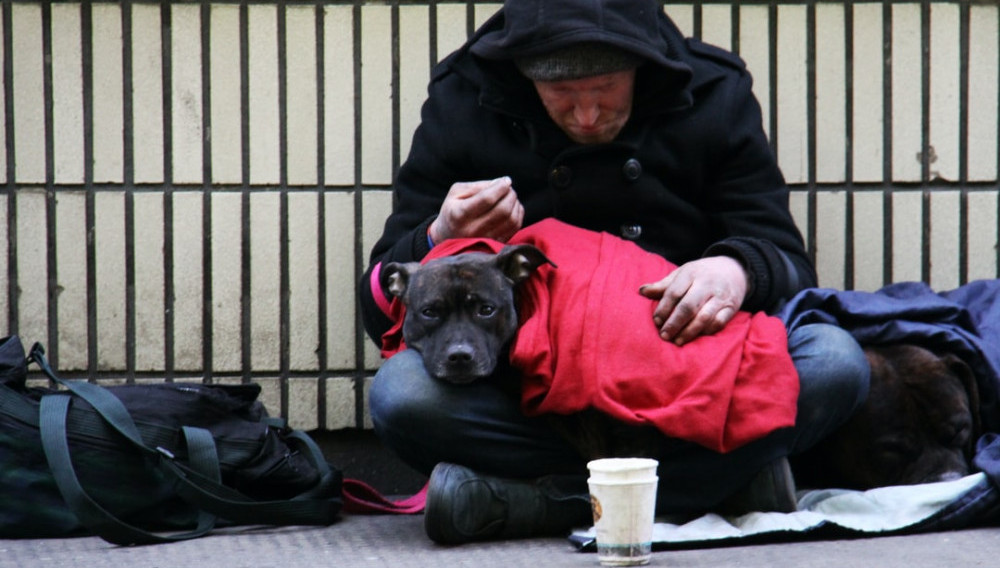 Market bulls argue the market is already recovering. Shops are opening, factories are back in business, restaurants are opening too, stocks are holding up, and so on.

They are totally wrong. Unfortunately, unemployment levels are massive and still growing. Several airlines already declared bankruptcy. Some of them are Avianca from Colombia, Virgin Australia, Trans States airlines from the US, Compass airlines also from the US, and many others. Rolls Royce announced 9000 job losses in the UK, Nissan shuts down its Barcelona plant in Spain with 3000 redundancies and another 25000 jobs indirectly threatened.

In the US the news is not good either. The country has lost 20,6 million jobs since mid-March, resulting in an unemployment rate of 14,7% a level not seen since the great depression in the 1930s. I am afraid, there will be more business collapse and more unemployed in the following months.

The recession is going to be bigger than the 2008 recession. It will take years for the world economy to recover not months or weeks. The numbers are already massive and still growing. As I just said, the economy is not going to be back to where it was within a year that’s for sure. So why is the stock market still high? What is that’s still driving equity prices? It is the Fed’s liquidity.

Everyone is Printing Massive Amounts of Money 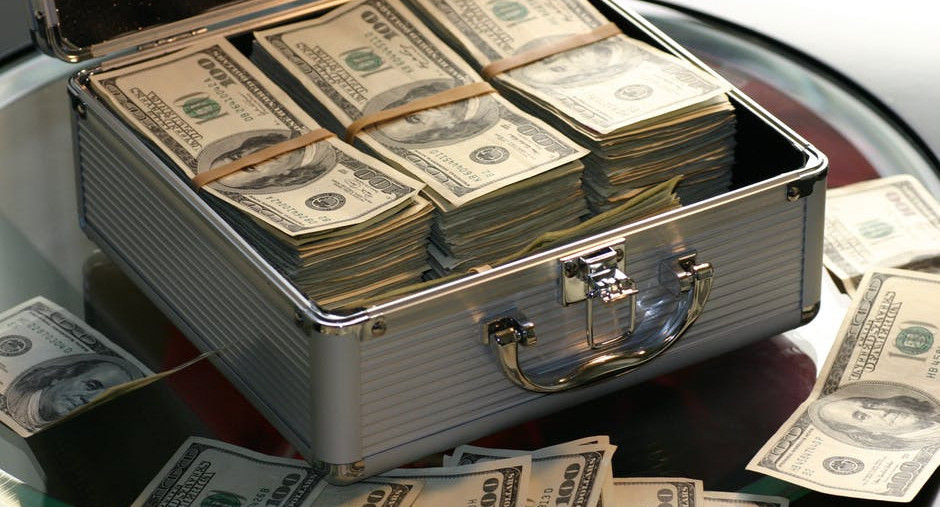 The Fed and its proxies are doing it one way or the other. They are squeezing people out of the bond market and indirectly, by enabling certain parties to buy equities, to support the market, and to support liquidity.

If you let stocks, bonds, and property go down you will have an economic collapse. Anyhow, we already have economic collapse and this is called unemployment. The Fed and the government are propping up the rest of the economy by printing money, which is exactly what governments did for hundreds of years, to deal with similar issues. Pumping money into the economy and in the end creating inflation. In fact, inflation has always been the end result.

Covid-19 is Coming Back

I am afraid our covid-19 struggle isn’t over yet. There is already the second wave in the US and the markets are already distressed. From 18,000 infections a day a week ago, we are now to a record 40,000 infections a day. That will add more strain to the weak economy, as there will be an extension to lock down in many states across America.

Nonetheless, there is not going to be a second lockdown, not in the States and not in the rest of the world. The reason for that is because nobody can afford it. A second lockdown will take us back to the stone age. Western democracy cannot operate with lockdowns, as lockdowns diminish tax revenue. The state cannot support its social policies. (welfare, education, public housing, health, and so on.) 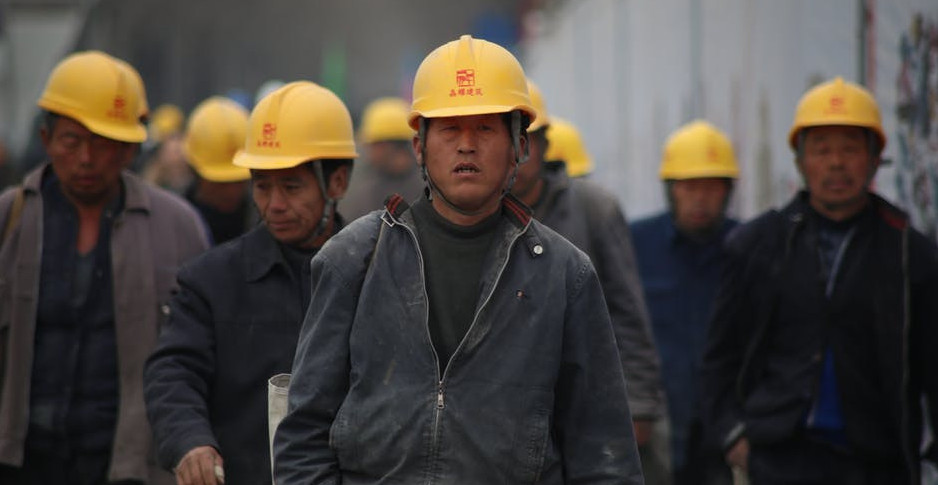 Every time countries cannot raise tax money, they print it and that leads to inflation. The Fed will argue that a 50% inflation over 5 years is nothing to the economic meltdown that was coming and that is partially correct.

I would argue that the Fed shouldn’t be throwing billions of dollars into stocks. Last week the Fed injected over $60 billion into the markets. That is a massive amount of money to spend in a week’s time. There will be a time when easy money for equities will not be around and then equities will take a dramatic downturn. Supporting the stocks is vital, but only up to a point. What is more important is to support the real economy out there. The real economy is real jobs, real growth, and prosperity for everyone.

The Fed will continue to print money throughout the year and this will continue for 2021. The Fed also will not raise interest rates for the next couple of years as their quantitative easing policy is well on track.

Volatility is the new reality for the market. At this time gold and silver can offer, stability, protection, and growth. Gold has always had a strong second half of the year. We’ve seen it over and over again for gold, to finish the year with a good rise. The yellow metal is expected to move higher. It is already building nicely at the moment but I do not expect gold to get over the $2000 mark this year. Gold is expected to do well in 2021 as well. Beware though, usually gold is weak before any elections, we might see gold slowing down in Autumn.

Geopolitical tensions always give gold a boost. The Chinese Indian border clashes, the North Koreans are back and Turkish ambitions in the Mediterranean sea could drive gold’s price further. I would also like to mention silver. At the moment I consider silver a good investment.

Moreover, I would like to mention bitcoin. For me, bitcoin is digital gold. You can buy it fast and sell it fast and you can have it in cold storage virtually in your basement.

Credit expansion and monetary stimulus are driving the market into new highs even though, we are in the middle of a covid -19 caused recession. We are seeing the stock-market not follow the economic downturn. The market is now addicted to never-ending credit, is asking for more and getting it. Inflation is coming, we expect at least 50% inflation for the next 4 to 5 years. But, there will be a time when easy money runs out and then, things could get ugly.

A prudent down to earth investor always has a percentage of his portfolio invested in gold to protect his savings from inflation, economic crisis geopolitical tensions, and so on. In these uncertain times, gold is a good bet to safeguard your life savings from the economic recession.