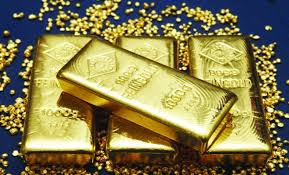 Gold is just about to  challenge the $1300 mark for the third time this year. If the dollar breaks through the $1300 mark, and I believe it will convincingly, then the dollar will continue to weaken.

Reasons for the Weak Dollar

1) The US economy is lethargic unlike the rest of the world.

2) Asia’s rise is unstoppable and America is excluded

3) Global dominance of the US is falling

The Importance of Gold

As a result, monetary policy switched from the fixed parity arrangements centered on gold through the medium of the dollar, to a propaganda effort aimed at removing gold from the monetary system altogether, replacing it with an unbacked dollar as the international reserve standard. 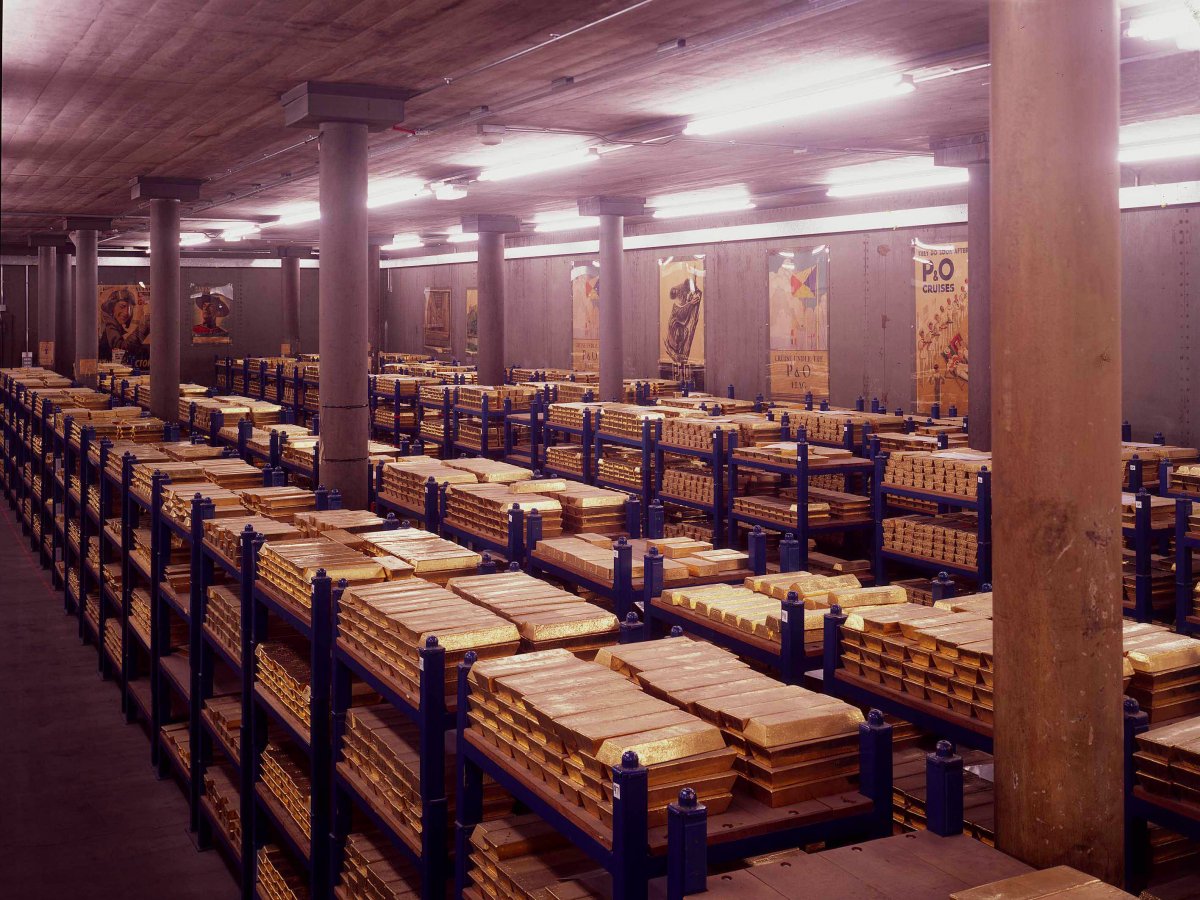 2) The US dollar lost its stability.

3) There has been an expansion of fiat money and bank credit.

4) The dramatic expansion of monetary inflation since the last financial crisis.

In the meantime gold’s inflation is about 1,9% annually, of above ground stocks. Considering the different rates of increase between gold stocks and the fiat unbacked state issued currencies is what ultimately drives the price of gold. A higher gold price at a time of excessive fiat currency will trigger inflation to actually reaffirm gold’s role as sound money. This is viewed by the major monetary authorities as a potential threat to their currencies credibility.

There is no doubt there is a war against gold led by the US monetary authorities and the world’s major central banks. We have actually seen the expansion of unbacked paper gold constituting artificial gold supply in the futures and forwards markets.

No matter what, gold remains the global hedge against inflation, the decline of purchasing power of fiat currencies. We must not forget gold rescued the worlds financial system from collapse nine years ago.

Right now, there are significant GDP growths in China, Japan, the EU, and the UK with large export increases. Unfortunately for two main reasons the US does not enjoy these benefits.

2) China and Russia deliberately freezing America and its money out of the Shanghai Cooperation Organisation (SCO).

Nevertheless in the US, Japan and Europe the population have experienced a long stable exchange value for their currencies. They’ve been pressured by their governments to use only state issued currency and as a result they do not regard gold as money. At the same time they do not regard as having any monetary role at all.

This is not the case in China Russia and the other SCO states where their populations regard gold as superior money to fiat currencies. Truth is that their fiat currencies do not have an established record of objective exchange value.

We can clearly see now the world is split in two. The governments of North America and Western Europe which do not see gold as having a monetary role to play and the governments of Asia with Russia who are on the exact opposite side and they actually accumulate gold.

The US Treasury still owns 8,133 tonnes of gold. They do not regard gold as money. Same as the Bank of England, the Bank of Japan, and the European Central Bank.

President Trump is not going to make America great again. The US economy is getting back on track. Increased trade tariffs against China remain on the agenda which at the end will hurt the American consumer. China who leads the worlds economic growth, while America is left out. 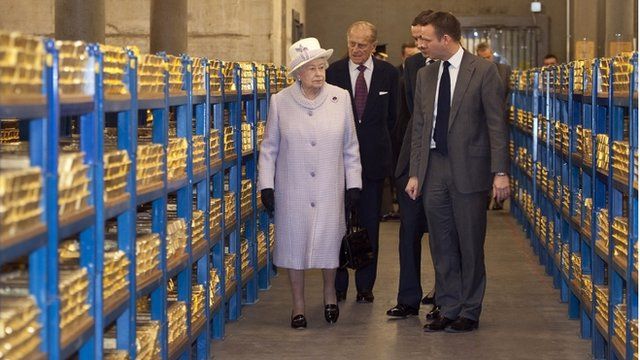 Right now the Chinese posses $3,08 trillion in foreign reserves most of them in US dollars. China uses its dollars to buy commodities, copper, iron etc. If the dollar continues to decline, then China will have to abandon the dollar, because of the dollar’s purchasing power measured in commodities will continue to decline.

In fact the time is not far for China to ditch the dollar and replace it with a yuan backed by gold. Since the appointment of People’s Bank with the role of acquiring gold on behalf of the state back in 1983, the Chinese never stopped buying gold. The gold that comes into China never comes out. The Chinese are still buying gold.

Yuan will be used predominantly for Eurasian trade, with China taking the necessary steps to control the oil market. Already SCO members account for 34.4% of the global oil supply. At the same time China shows a preference to settling trade and business deals in yuan. The plan for oil suppliers like Iran is to sell their oil for yuan and then exchange their yuan on the Shanghai Futures for gold. Bare in mind that the yuan-gold contract exists and the next step will be the introduction of the yuan-oil contract. 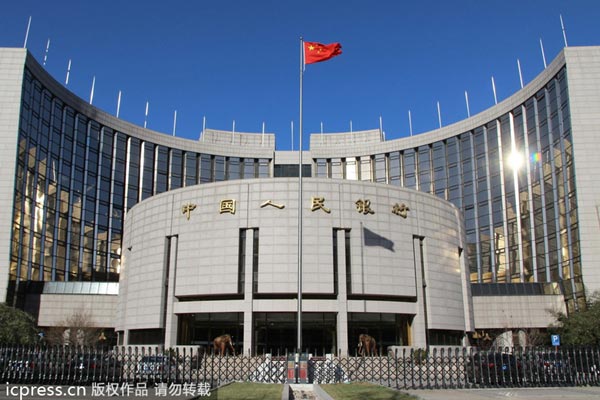 President Trump with the rest of the Western world seem to have no idea on what is about to unfold. A gold backed yuan with the ability to replace the dollar as the world’s trade currency will push the US dollar to weaken even more.

Gold has to rise to a level where the Chinese are prepared to set a conversion rate. China will definitely use its control over physical gold markets to achieve it when the time is right. In my opinion, China is now starting the move towards this objective.

For the investor this is great news. It means gold will start playing again the monetary role it used to. In order to do that there is only one way the way to unprecedented new heights for the metal.