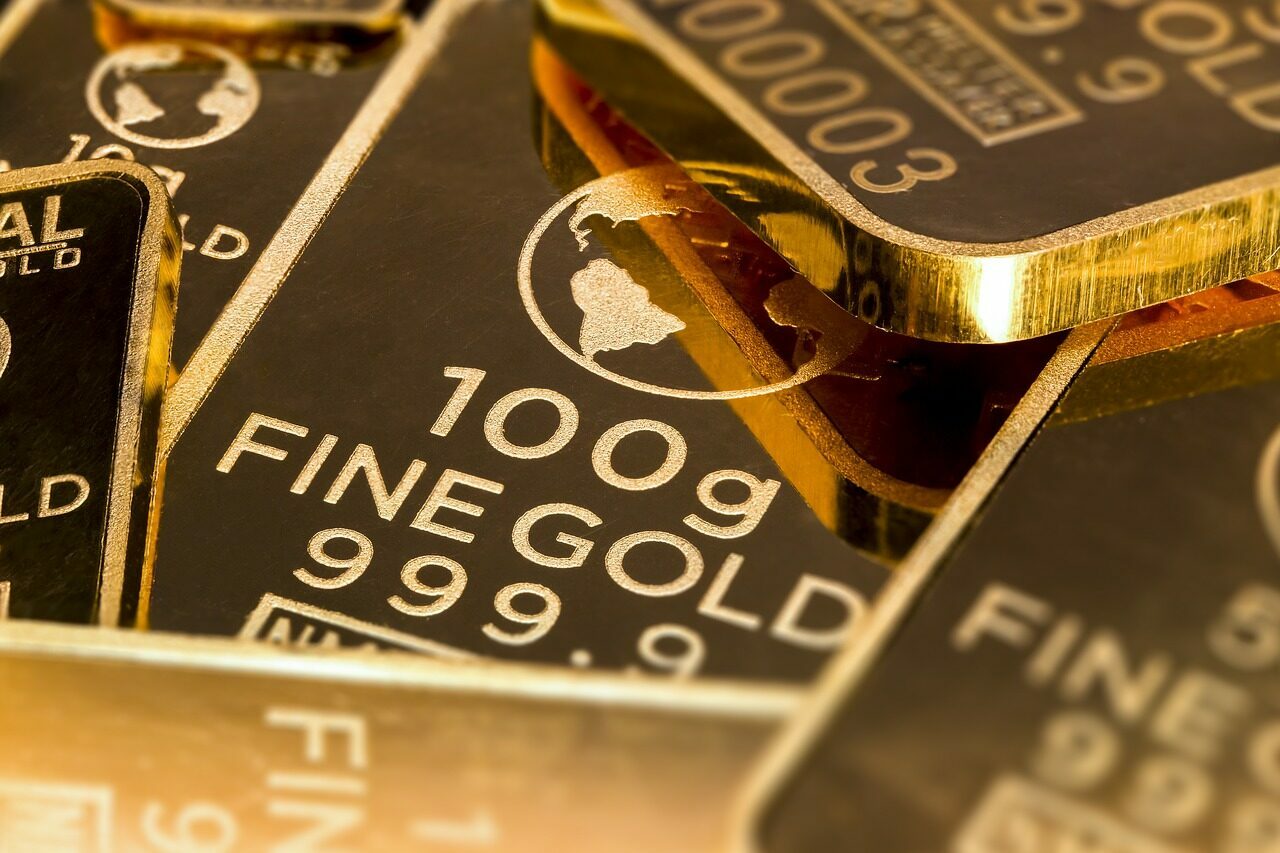 At the time of his unfortunate death Prince had taken in his possession several gold bars valued at $836,166.70.  That’s according to an asset inventory compiled by Bremer Trust, released by the Carver County District Court as first reported by the Minneapolis Star Tribune. 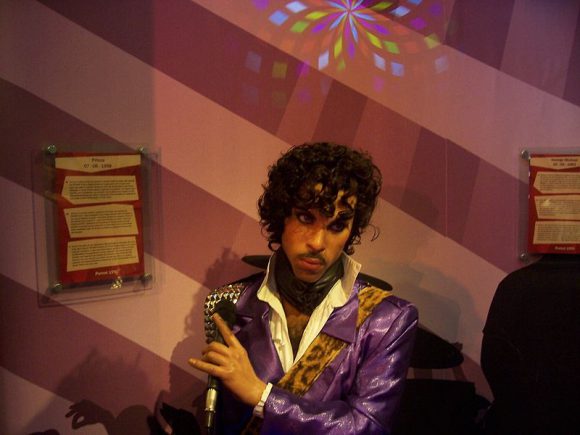 The released inventory showed that the talented musician, had no stocks bonds, or other financial assets, but he did own a substantial amount of cash, land, property, and of course gold bars.

According to Minneapolis Tribune, Prince also had about $110,000 in four bank accounts, capital credits, unclaimed property, and good old cash.

He also owned a dozen blocks of land in Carver and Hennepin Minnesota that have an estimated total value of 25.4 million.

His estate has been valued between $100 million and $300 million before taxes which are expected to claim half.

There is a large number of items whose value is yet to be determined such as, his musical instruments, home furnishings, jewelry, and the famous motorcycles, Purple Rain and Graffiti Bridge.  In addition, the value of copyrights and trademarks is still unclear.