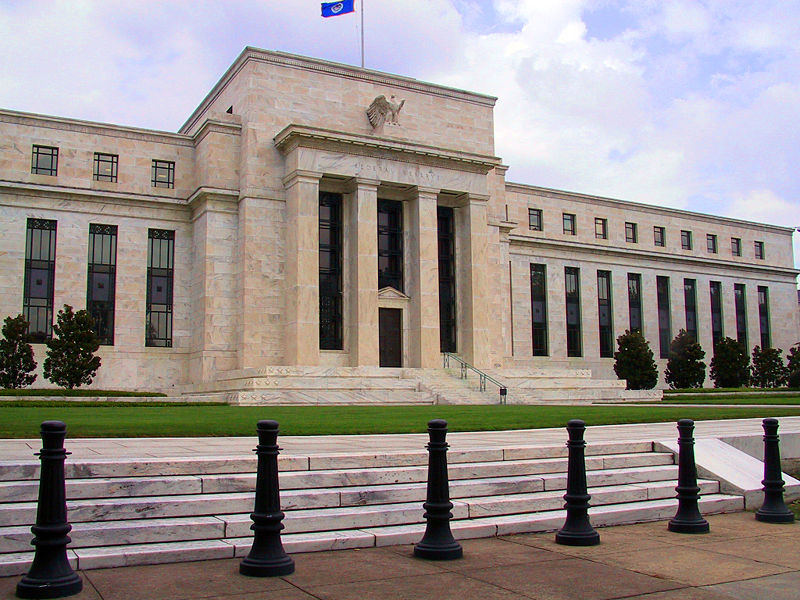 The Largest Bull Market in the History of the United states

This is the largest bull market in the history of the United States. Now that’s a fact and it must set alarm bells at everyone’s head. Every time we hear about a record bull market, or about a stock that’s gone up 30 days in a row, you must ask yourself, could that be sustainable and what is there to sustain the bull market.

The Role of the Fed

When the Fed announced the further cutting of interest rates it did so to sustain the market as it is and keep the recession that might occur from not hapenning.

The way the fed is handling the situation at the moment  is totally wrong. There is a number of bad news coming in right now. The economy and the GDP is slowing, the number of jobs available is dropping, and the Fed wants to get involved to stop recession from happening.

In fact, the fed acts as a market manipulator to interrupt the normal market cycles. In my opinion, the fed’s action might postpone the inevitable, but when the inevitable takes place, then its effect will be much worse.

After a ten-year bull market, the longest in United States history It is only natural for a market correction to take place. A 30% correction is possible. Many will think an up to 30% correction will be a disaster.

This is not the case. The question is, where this disaster actually come from? When you see a stock up 150% and then down 30%, and all of that in a bear market, then this is not a disaster. It is a market correction. From 2009 to now if we get a 30% correction, then I call this healthy.

What is gold got to do with all this? Some will say gold has already done a big move with a pleasing 9% so far in this year. My opinion is that after a ten-year consolidation for gold, its price should have been much higher. Gold has the potential and the room to make up the lost ground.

Same applies for the rest of the precious metals. They are all undervalued as is gold. In particular, if we check the ratio between gold and silver, we will see it is not where it should be.

In my opinion, the time for precious metals in general to break the ten year drouhgt is close and this is great news for the investors.

The Enigmatic Bitcoin and Gold

And what about Bitcoin and gold? Well, they have nothing to do with each other. Investors can own both. Bitcoin could be a great balance investment as long as the investment remains small. In a portfolio the different types of investment (stocks, gold, government bonds, etc) should be at around 10% maybe a bit more.

When it comes to bitcoin, the commitment should be much lower. Bitcoin is an investment that blends high profits with high risks. The cryptocurrency market is an unregulated market and is subject to extreme volatility.

Numerous people made money and an even larger number lost their money. Remember what hapenned a couple of years ago when bitcoin lost over 10,000 points and many investors went to ruins. My advice is yes to bitcoin, but be cautious and invest small.

>>>>>>>>>If you want more information on how to invest in gold, silver and Bitcoin, press here