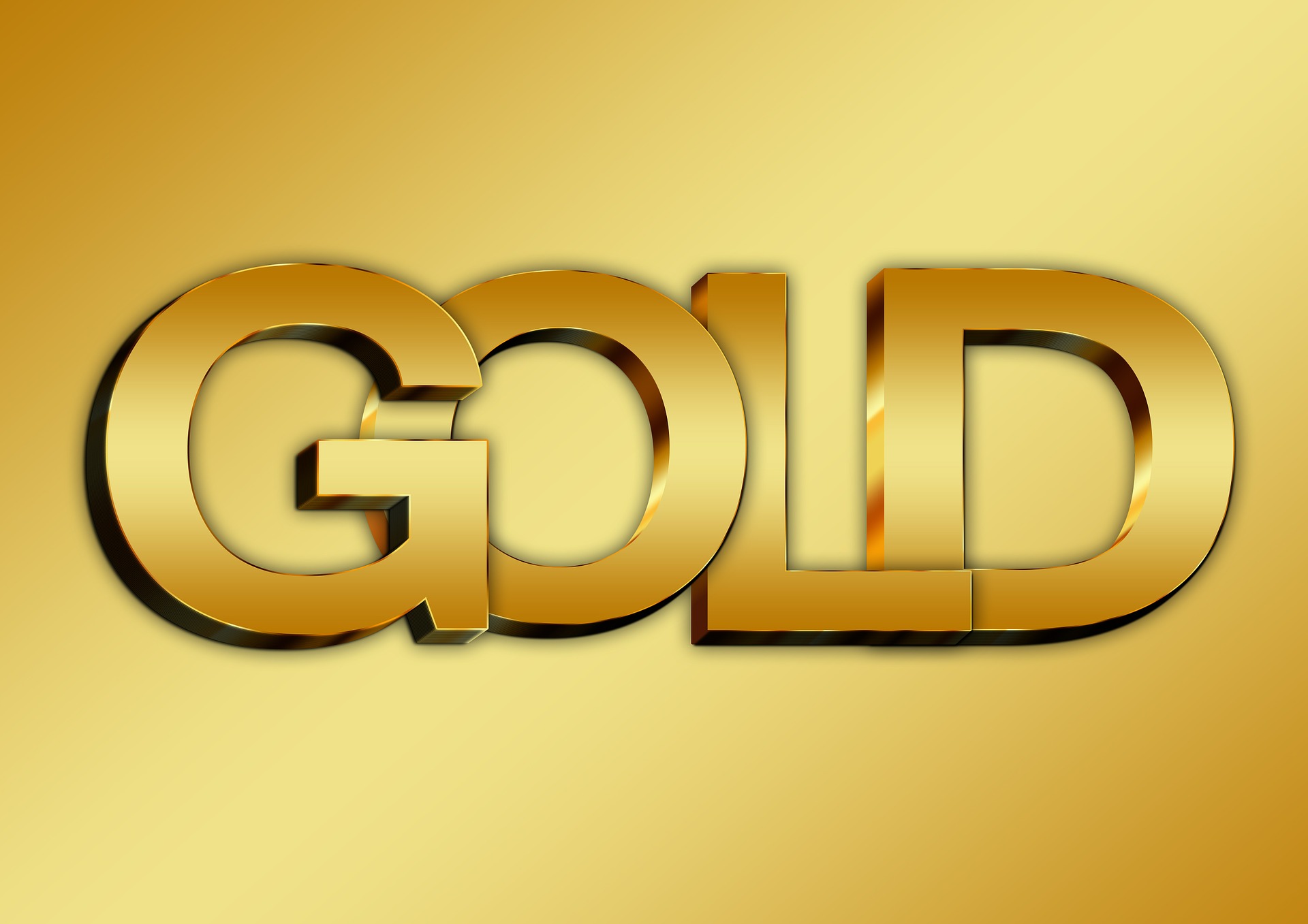 Since the US presidential election the Dow Jones has been moving up and it has been labelled the Trump rally.  In fact the Dow Jones reached 20.000 this week for the first time in its 132 year history.  How will the Dow Jones rally affect gold? Will the price of gold increase or not?

The truth of the matter is that the data available suggests that the US economy is doing well.  Company earnings finished strong the prior quarter and indications are this earnings season will be better.

According to the Bureau of Labor statistics, unemployment continues to hold steady below 5%.  In fact payrolls increased in November and December by 204.000 and 165.000 respectively.  There are better news though, the strong rise in wages, 2,9% year to year rate, the highest since 2009.

Even though the figures suggest better days are coming, the party at the markets isn’t justified.  Bare in mind, there is a difference between steady market growth and market party.

The Dow Jones during Obama’s two-term presidency climbed 144% the S&P 172% and the Nasdaq Composite 275%.  The fact of the matter is that the Dow Jones Industrial Average is an odd measure for an economy’s success.  There are hundreds of publicly-traded companies in the US but the Dow Jones considers 30 of them.

Trump is celebrating the performance of an economy that has been pumped up by the Federal Reserve, including a massive increase in public and national debt.  When you look at the D.J.I.A. against something that has held its value as opposed to the debased dollar and the artificially stimulated US economy then you will see a different story.

Breaking through 20.000 is an important psychological level for traders and markets as it was in 1972 when gold reached 1.000.  The difference between the first big milestone back in 1972 and today is that much of that was driven by a real economy, real company profits, and real economic growth.

The recent highs in the Dow Jones do not mean much in real terms however, it is an important indicator of the high expectations traders placed on Trump.  Remember, this is a President who has won an election on promises to grow a real economy and to bring it back to its former glory days, this surely means a currency that is worth something.

I am not convinced Trump actually knows how to fix the financial system, instead, he talks about the strong dollar in relation to its exchange rate with another currency, not in terms of its real value.

For Trump, the solution appears to lie in protectionism which for me is out of the question.  There is an incompatibility between the domestic policy of a country, (which operates a global reserve currency) and the international monetary order.

The solution definitely lies in real monetary reform.  Something his recent pronouncements and cabinet appointees strongly suggest will not take place.

If Donald Trump wants to bring real value to the US economy, he would have to begin to focus on honest money and basing his monetary policies on something of real value-gold.

A return to the gold standard may seem out of the way, but if Trump’s presidency continues to be as radical as it initially appears, it is not impossible to see monetary reform happening.

Will Trump accelerate the decline and devaluation of the US dollar during his Presidency? or will he make the dollar great again and restore it to its former glory?

The signs in his first few days are not good, underlying the importance of owning physical gold to protect against geopolitical uncertainty, stock and bond market bubbles, and currency devaluation.