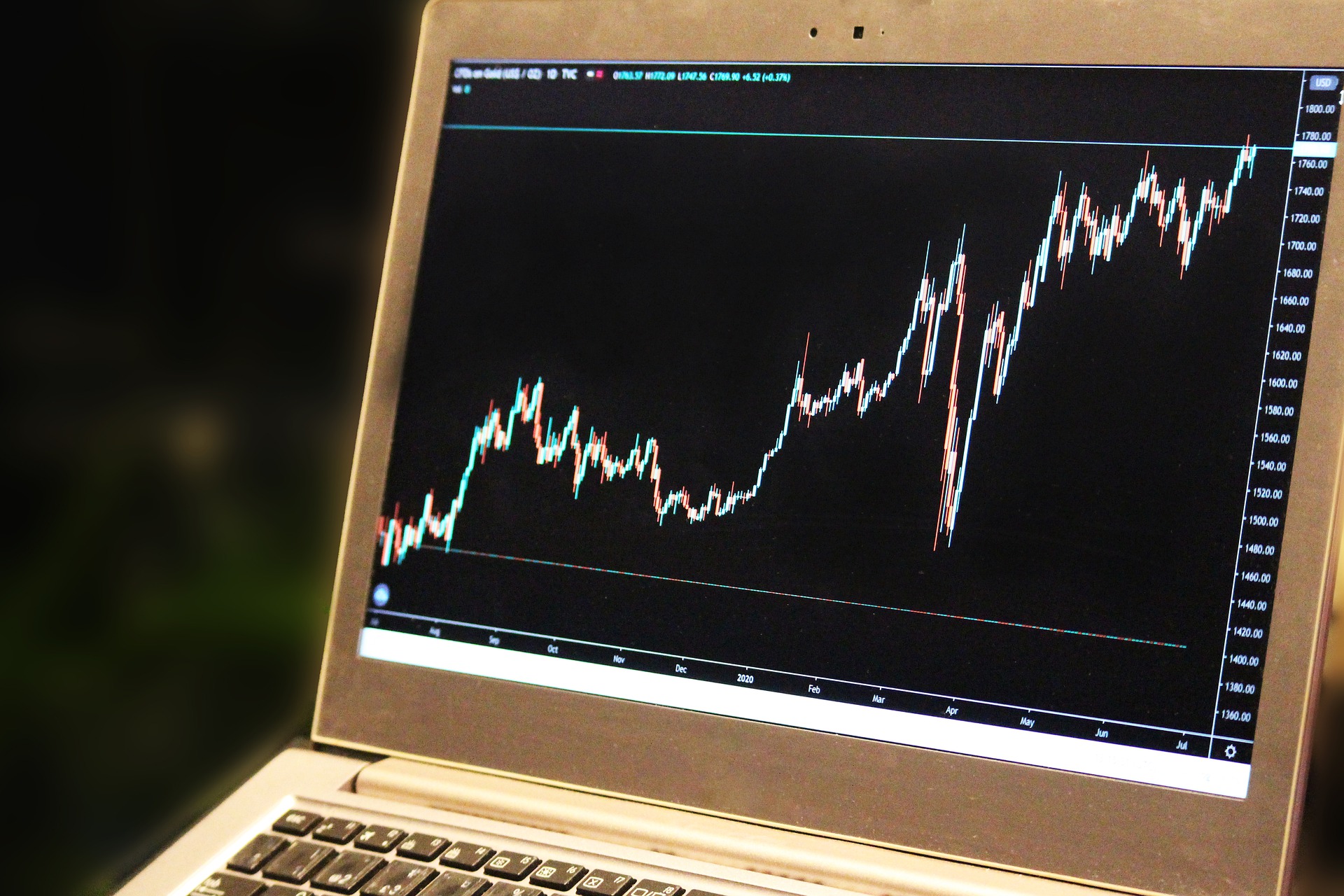 Last week’s gold performance has been outstanding. Its run started on Monday from $1,810 and ended on Friday at $1,901 per troy ounce. Gold needs only 19 dollars to get over its record high of $1,920. Judging from last week’s performance this outcome is highly probable to take place the oncoming week.

The Oncoming US and China Trade War

The trade issues between the US and China did not start with the covid-19 virus. Prior to the pandemic, the two superpowers were fully immersed in a trade war.

In fact, the trade war started in July 2018 with the US imposing 34 billion in tariffs on certain Chinese products and as a result, China followed suit. The trade war did not stop there and by the end of 2019, the Americans had imposed a total of 450 billion dollars sanctions. The Chinese responded with a total of 170 billion dollar sanctions.

This year the Chinese have been accused of the way they handled the coronavirus crisis and rightly so. President Trump is one of their critics.

The US-China relations saw another escalation last Friday, when China retaliated for Houston’s consulate closure, by ordering the US to close its consulate in the city of Chengdu.

No doubt this action added more fuel to gold’s engine.

High grade fixed income plays an important role in a modern investment environment. It tends to be safe, more liquid, and a less volatile asset.

Nevertheless, right now bonds are trading at very low yields even negative yields. In fact, there are trillions of dollars trading at negative yields. This is due to the quantitative easing policy adopted by the European central bank and by the Fed.

This has pushed many investors away from the bond market and forced them to place their capital in profitable assets. Gold is one of them. If we take a closer look at gold, we will see that gold was trading at around $1400 per ounce before the end of 2019. Last Friday gold jumped over the $1,900 mark. In addition, analysts expect gold to continue its rally before consolidating.

The Growing Economic Uncertainty Due to Covid-19 Nightmare 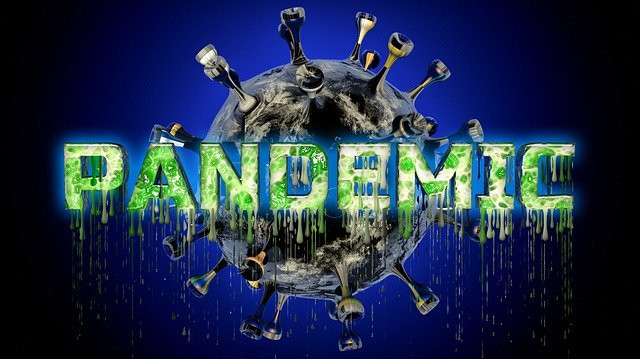 There is no country in the world the global pandemic hasn’t touched. In the beginning, we all thought we could deal with it easily by shutting down and staying at home. It didn’t work. Unfortunately, over 14million people have been infected worldwide and over 636.000 have lost their lives.

In the US the nightmare doesn’t seem to come to an end. The number of those infected is on the rise. In Europe, the second wave is on the way. Spain yesterday reported 8,000 new infections, while there is also concern In Italy, France, Germany, and many other countries.

The damage in the global economy is enormous. Trillions of dollars have been lost, large corporations have gone bankrupt, while many more are facing an uncertain future. There is no end to bad news as LinkedIn announced job losses. The Microsoft-owned firm will be letting go of around 960 jobs across the globe, as the pandemic has reduced demand for its recruitment products. 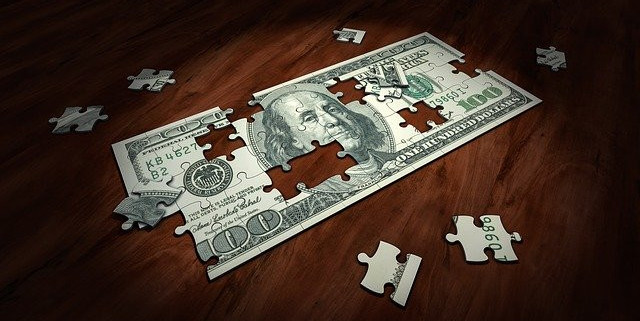 The US dollar is down on its knees. At the moment it trades at 0,86 and it looks like it will stay there for a while. The dollar’s downturn came as a natural consequence of the government’s and Fed’s massive money printing program.

The weak dollar makes it easier for international investors to buy gold and silver because the cost is significantly lower. Increased international demand boosts gold’s value.

The US and EU Economic Stimulus

The Americans and the Europeans have announced massive economic stimulus programs to deal with the covid-19 devastating effects. The US government has already carried out a 2.3 trillion stimulus program and is just about to introduce an additional 1 billion program. This will actually raise the national debt to $26.5 trillion dollars, or 132% of the national domestic product. (GDP)

On the other side, the EU has agreed to spend a $2.1 trillion stimulus package. The Europeans will raise money by selling bonds collectively rather than individually, which then will be given to member states. Most of it will be grants given to countries without them having to pay it back.

Those enormous economic stimulus programs are a way for the US and Europe to deal with the coronavirus’s massive economic blow.

All additional fiscal stimulus introduced around the world will give gold a further boost.

My opinion is gold and silver will continue to rally, but not for long. There will be some consolidating in the following week’s and then I expect the rally to start again, as the fundamentals are right therefore, now is the right time to invest in gold.