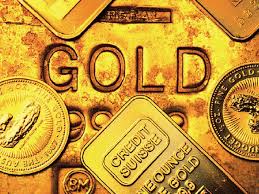 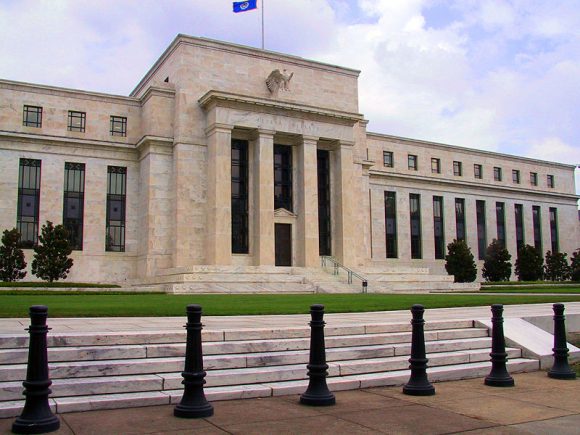 This is exactly what is been happening for the last few days, right after the Fed wrapped up its 2-day meeting, on Wednesday (15 March 2017), the Federal Funds Rate increased by 25 basis points to 1,00 percent. Along with price stability, the fed is been targeting an inflation rate of 2,00 percent.

The Fed’s 2,00 percent inflation rate, is now fast approaching and this is exactly what prompted the Fed chair, Janet Yellen, to raise the rates, for the second time since December 2016. The Fed is pushing for monetary tightening in 2017, with at least three rate increases expected for the year. Due to massive job gains and an increase in the US GDP, the rate hike is expected to continue during 2018.

Although currency traders were expecting a US dollar bump from the rate hike, it went the opposite way, and that was due to the fact, that there are more rate hikes to follow. As a result, the US dollar took a dive to a five-month low.

The most interesting development took place after the rate hike and that was the impact on gold bullion. Gold is a dollar denominated asset like oil, copper, and others. When the dollar tumbles, the price of gold bullion increases. As a result, gold prices rallied substantially, with strong gains and reversing a short-term bear trend. Gold is now trading at $1,245.24 per troy ounce.

When interest rates are on the rise consumers should shop around for the best deals.