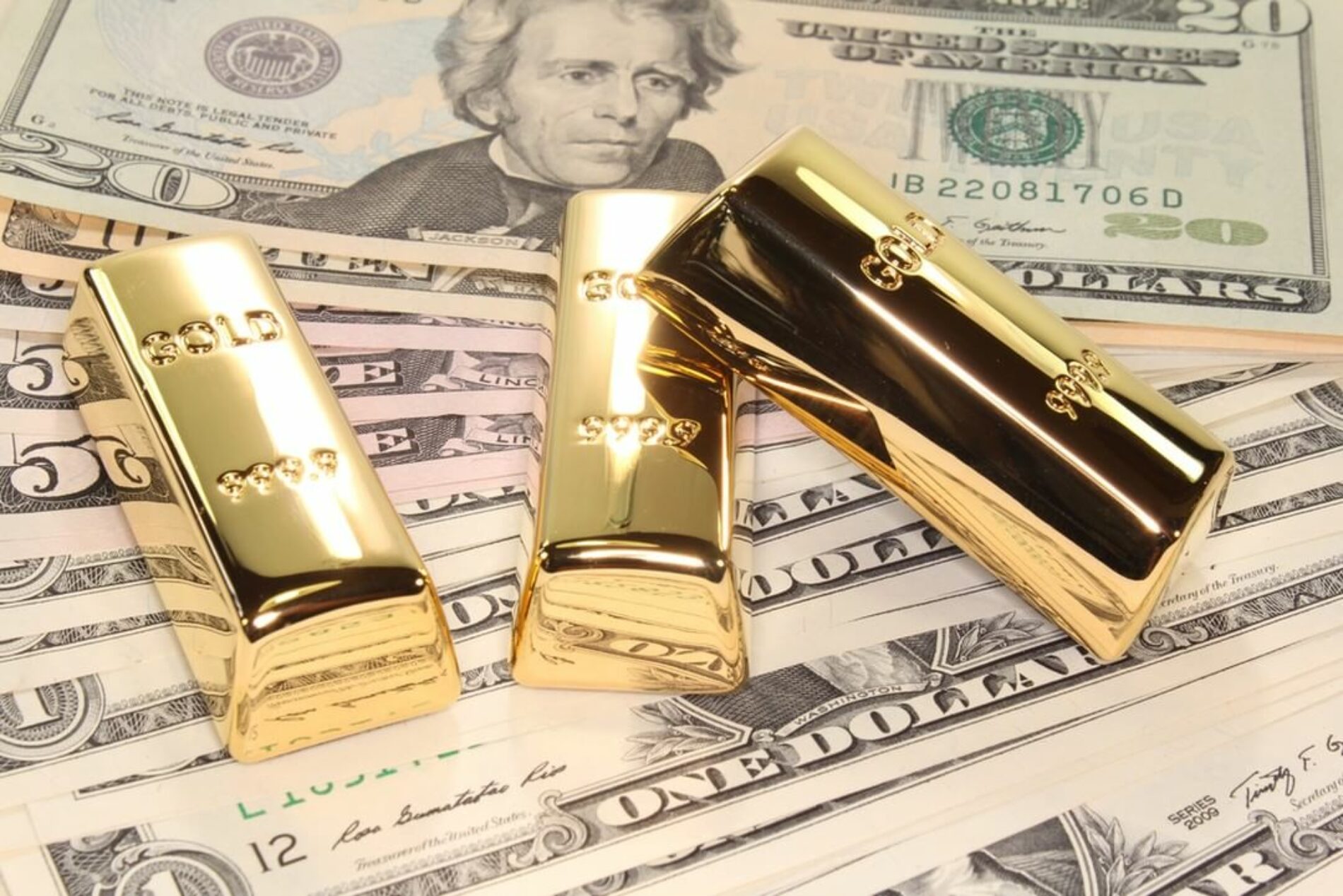 The Trump uncertainty along with the Federal Reserve, which is in no hurry to raise interest rates, will cause gold to rise next week, at least this is what the analysts are expecting.

Gold will continue to rise, as the market will continue to react to ongoing geopolitical concerns, created by the Trump administration.  In particular, the geopolitical uncertainty has helped to weaken the dollar, causing gold to end the week near a twelve-week high. The silver market also ended the week higher, posting the sixth consecutive week of gains.

Colin Cieszynski senior market analyst at CMC Markets Canada said that markets will continue to react to the fact that the new administration, has picked a fight with all of its allies, which has caused the dollar to tumble.

“I think markets will continue to react to Trump.  Investors are going to back gold because they do not know what he is going to tweet next, he said.  The potential for a major political misstep is growing”

However, if Trump is able to focus on other issues, like moving his fiscal or tax reform policies forward, that could calm markets, taking away some momentum from the precious metal, he added.

Many analysts will be focusing on Trump’s potential comments regarding the US dollar. Traditionally the US government has pursued a strong dollar policy, however, Trump trade adviser Peter Navarro, said that Germany is benefiting from a “grossly undervalued” euro.

The US dollar will definitely be sensitive to the president’s comments.  If there is a significant selling in the US, then we will see a strong rise in the precious metal.