Right after the British voted to exit the EU, the price of gold soared to 4.8% on Friday the 27th of June, the biggest one day gain since January 2009.  Gold protects investors against economical and political instability and the British vote favors gold indeed. 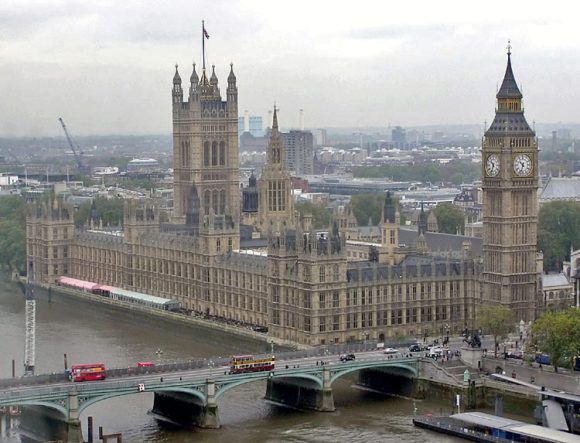 Shares, bonds, and currencies plunged on Friday after the British referendum send investors to the safety of gold, which rose to its highest in nearly two years at $1358,20 an ounce.

Gold remains 8,6 % up this month and is on track for a second straight quarterly gain.

Experts say the gold prices will go higher in the third quarter, as the full ramifications of Brexit begin to be felt. 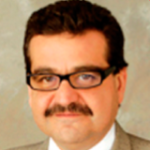