America sports one of the worst demographics profiles in the world.  The “make the ageing debt-soaked citizens and government great” plan will do little more than create a macabre version of America’s 1950s Happy Days TV show.

The new Richie Cunningham is 75 years old, works 2 or 3 part-time jobs, and has no real savings.  The only way to “make Richie great”… is to let him retire.

Unfortunately, the US government is eagerly spending trillions of dollars of borrowed money on insane regime change and wars in the Mid-East, while throwing food stamps to its own citizens.

It’s no surprise that the US stock market is now being carried higher by fewer and fewer stocks.  The Fed has barely started its hiking cycle, and it will soon begin “reverse QE” (shrinking its balance sheet). That’s very inflationary, and negative for the US stock and bond markets.

Also, auto sales are suddenly shrinking.  Top Goldman analysts predict it may be the start of a bigger trend that could last for years.  As sales drop, car companies will raise prices to make up for lost revenues.

The bottom line: Stagflation is beginning.  The idea that Donald Trump is going to override the peaking US business cycle without eliminating income taxation and capital gains taxation is a ridiculous fantasy. 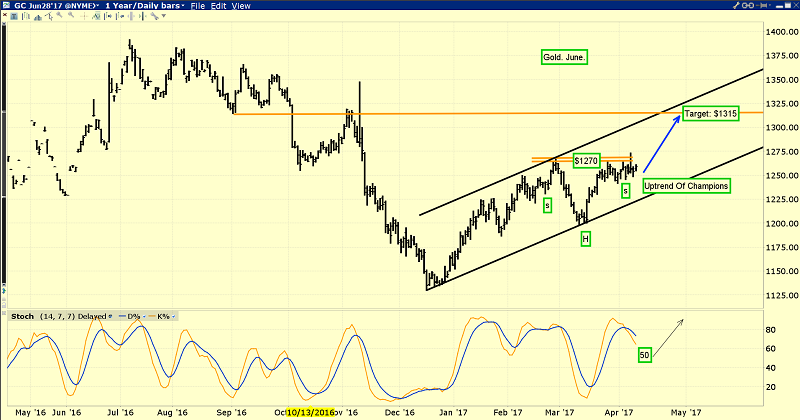 This is the great-looking daily gold chart.

There’s no question that gold can pull back at any time now, given the extent of the rally, but even a decline to $1225 would only add to the positive look of the chart. 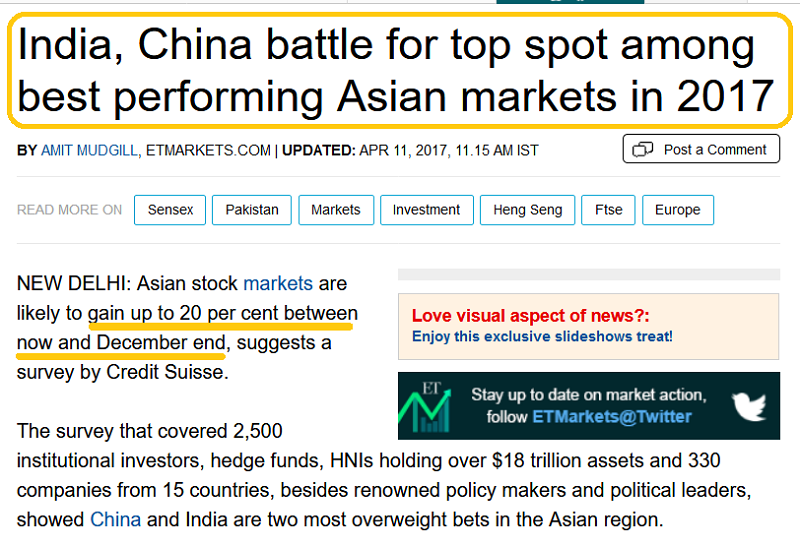 India sports the greatest citizen demographics in the world, and big name Chinese and Hong Kong stocks are trading near book value.

Wise Chinese business builders are working with Indians in Dubai now, to turn the Dubai Gold and Commodities Exchange into what I predict will become the undisputed centre of world gold price discovery.

Western gold bugs may be somewhat over-focused on COT reports for gold/silver, and under-focused on the yen, the rupee, and Chindian growth.

The COT reports suggest gold can pull back, but only modestly.  So, there’s no need for fear.  My “Uptrend of Champions” on the daily gold chart looks solid, and gold is marching higher again this morning.  Greed is a warning sign, but there is no investor greed now.  There is nervousness.  That suggests the uptrend is healthy. 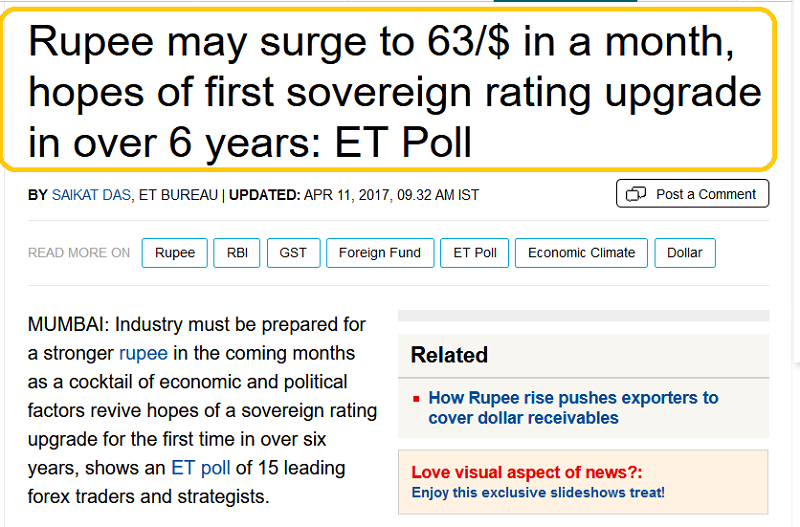 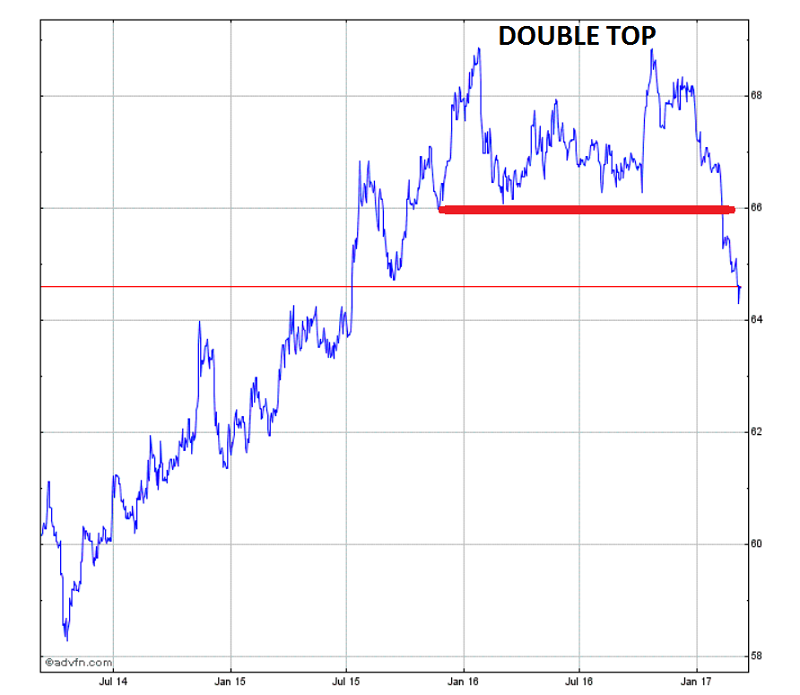 As the dollar disintegrates against the rupee, I’ll dare to suggest it’s likely making a multi-decade top.

The sun is setting (permanently) on the American empire.  For gold, the rupee, the yuan, and Chindian stock markets, the sun is rising.  It will likely keep rising for an entire century of time. 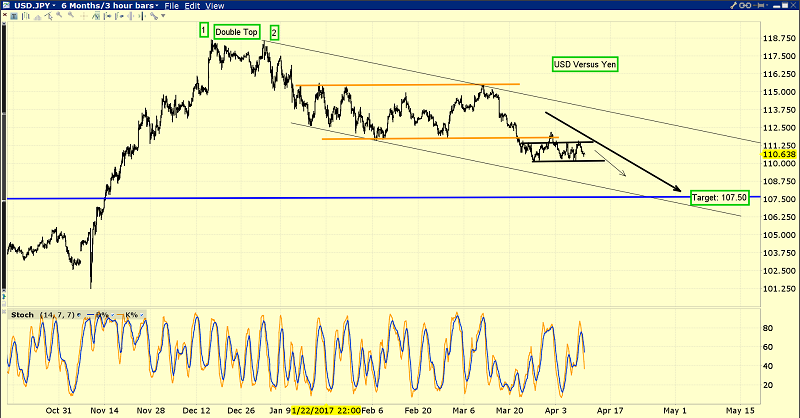 The dollar looks like a train wreck against both the rupee and the yen.  It’s almost impossible for gold to decline in a serious way when those two currencies are beating on the dollar.  Here’s why:

Big bank FOREX traders buy gold as a currency when the dollar tumbles against the yen.  That’s in play now.

A continued rise in the rupee increases the purchasing power of gold-obsessed Indian citizens.  If they can buy more gold with their fiat currency, they will do so.  In the mind of the Indian gold buyer, a rise in the rupee versus the dollar is the same thing as a fall in the dollar price of gold.  It also opens the door for a gold import duty cut because it cuts the government’s current account deficit.

Regardless, I’ll caution junior gold stock enthusiasts about getting too excited, too soon.  It’s a great time (the greatest in history) to accumulate junior gold stocks, but it takes time for inflation to become problematic in the eyes of institutional money managers.

Until they see problematic inflation right in front of them, these money managers will focus on senior gold stocks.  Juniors can still do well, but they won’t stage the kind of “one hundred bagger” action that is possible when inflation begins to get out of control. 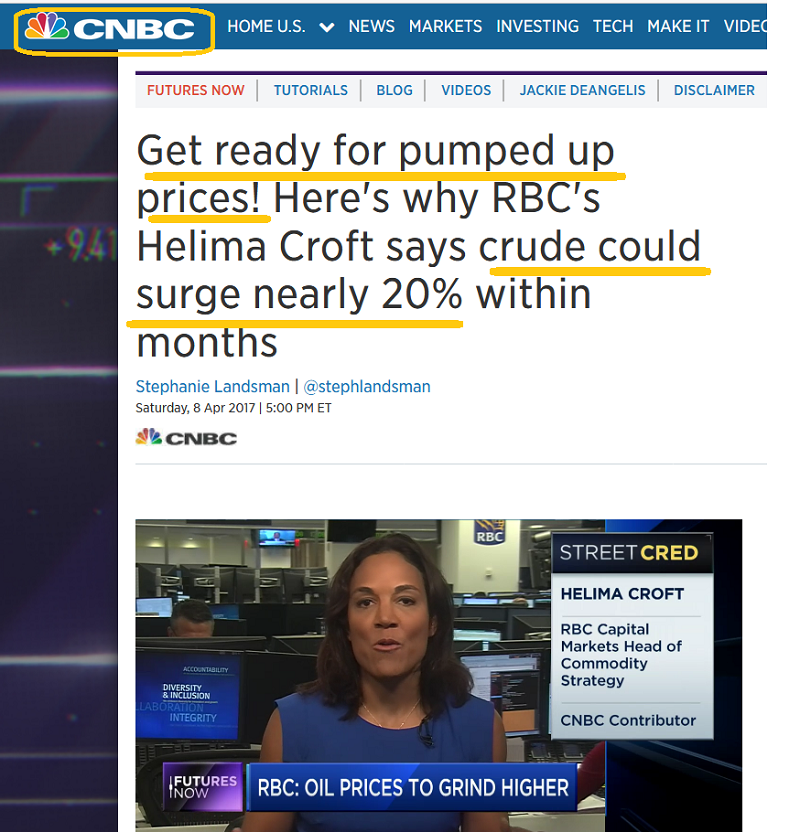 I’ve suggested that oil is making a major low.  If RBC’s top oil analyst is correct (I think she is), and oil is headed 20% higher this year, that’s going to usher in a significant ramp-up in institutional concern about inflation.  Gold stocks almost always lead bullion in an inflationary environment, and do so in quite a big way. 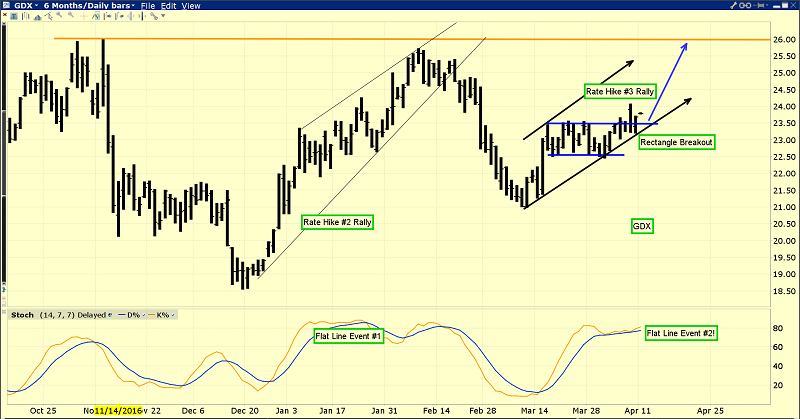 This is the fabulous GDX chart.

Note the “flat line” event in play on the 14,7,7 series Stochastics oscillator, at the bottom of the chart.  A nice upside breakout from a rectangle pattern is also in play.  I predicted that Janet’s third rate hike would produce a third major rally in gold stocks, and that’s exactly what is happening.  It’s time for Western gold bugs to throw some caution to the wind.  Sit back and enjoy the ride… up to my $26 profit-booking target zone for GDX!